Thandeka Moyo, Health Reporter
THERE is a developing trend of Bulawayo school boys depending on sugar mummies for their upkeep in exchange for sex, exposing the minors to HIV and other sexually transmitted infections.

The disturbing revelation was made during a National Aids Council (Nac) media tour by a teacher who oversees about 100 school boys in a Grassroot Soccer project run during school holidays.

The programme is aimed at assisting adolescents not to engage in unprotected sex, alcohol and drug abuse and other anti-social behaviours.

Mr Luckson Bashoma from Njube High School said since 2013 when they started the project, boys have opened up to bedding older women for some benefits.

“I discovered many boys were not aware that engaging in sexual activities with someone way older than them increased their risk to HIV. It’s a pity that our boys think sugar mummies are safe and acceptable unlike girls who have always been discouraged from having sugar daddies,” said Mr Bashoma.

“We therefore make most of these sessions to show them risk is found everywhere and that they too should be cautious about their sexual behaviour.”

Mr Bashoma said poverty was one of the key drivers of risky sexual behaviour in adolescents.

“This programme had also attracted community members who resist testing normally but are lured through soccer tournaments,” he said.

Grassroot Soccer senior coach Ms Sandisiwe Ncube who trains 100 school girls at the Gwabalanda Football for Hope Centre said it was worrying that adolescents continue to sleep with older men and women.

“Poverty is a major challenge and since most of the children come from child-headed families, they always have to make ends meets. They need to secure food for themselves, pads and even fees for themselves and the younger siblings,” said Ms Ncube.

“They normally resort to sex work, sugar daddies and ‘blessers’ to give them money for food and school fees. The other challenge is peer pressure. We have children who come from wealthy families and they tend to pressurise the ones from poor backgrounds to engage in risky sexual behaviours so they can be at par.”

She said the project was trying to correct misconceptions about dating older men.

“We try and reach out but it is evident that most of them have made up their minds. We have discovered that these girls start engaging in sex as early as 12 though some hide and pretend they are not indulging,” she said.

“We have had success stories however as some have opened up and agreed to get tested so that together we can beat Aids and at least achieve the 2020 goals.”

“Most of these adolescents who are vulnerable to HIV cannot access services because of stigma and other policies. So we try and offer the services in friendly environments and we use soccer stars to instil proper knowledge around HIV, gender-based violence and sexual reproductive health rights,” said Mr Moyo. 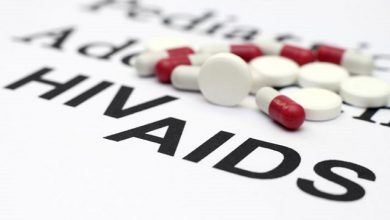 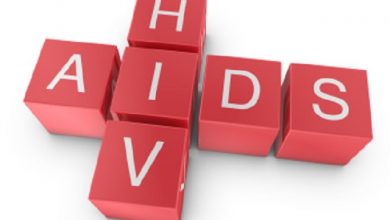 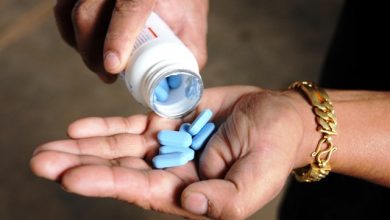