THERE is a need for Treasury to build the capacity of local drug manufacturers such as the National Pharmaceutical Company and CAPS through the 2018 budget, the Community Working Group on Health (CWGH) has said.

In its 2018 health budget input statement, the organisation said Government must craft policies and provide resources to ensure that local companies are able to manufacture drugs in Zimbabwe.

It said scaling up local production will boost public spending on health without undermining fiscal sustainability.

“To address the drugs shortages there is a need to build the capacity of local drugs manufacturers such as the National Pharmaceutical Company and CAPS,” said Mr Rusike.

He said through the 2018 budget, Government should also reduce the high disease burden by prioritising health interventions and promoting primary and essential healthcare.

“The high mortality of the reproductive age group (15-49) due to HIV and AIDS has worsened the dependency ratio leaving an estimated 25 percent of children being orphans and vulnerable under the care of the elderly,” Mr Rusike said.

Mr Rusike said Government allocation on health care continues to account for a relatively small share of total spending with the health sector allocation standing at 6,9 percent in 2017.

He said health employment costs constitute 79 percent of the total health budget and hence the national budget is inadequate to cater to the health needs of Zimbabweans. 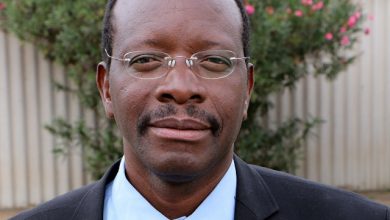 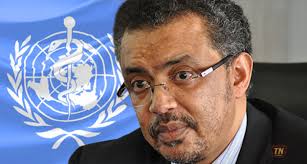